The institute boast of its 14 colleges and schools who offer more than 350 degree programs with an enrollment of about 31,000 undergraduate students and 12,000 graduate students.

Berkeley receives financial help via several streams which includes, federal, state, and private sources. Apart from governmental contracts, public support is given to Berkeley and its campuses. The University of California system gets these funding via the UC president Office and the accounts for some 12 percent of Berkeley’s total revenues.

The Institute has held records of several benefits from private philanthropy, with weighted gifts in the 19th Century from the Flood, Hearst, Durant, Strauss, Lick, Harmon, and Bacon and got some during the first half of the 20th Century from the Hearst, Doe, Sather, Rockefeller, Cowell, Haviland, Bowles, Boalt, and Stern families, among many others.

In recent times, the alumni and their foundations have lend a helping hand to the University capital expenditures and operations.

Other funding stream comes from tuition and fees paid by students and it’s highlighted below for you.

Surprisingly, going to a public universities as an International student is quite expensive but could be more affordable for in-state student, well maybe based on income flow rate.

The total cost of attendance for a domestic undergraduate student is around $36,264 and a whopping $66,018 for international students including fee, room and board, and other personal expenses which has been outlined in this article as seen below.

Estimated Budget for In-state and International students at UC

The amounts above are estimates for Undergraduate studies only and is open to reviews.

However, as a student of University of California Berkeley, you have freedom of preference on where you might want to live either on campus, off campus or you might want to stay with relatives and family members. We have compiled estimated budgets in this article just for you. Read on.

Cost of attending UC Berkeley as an In-state Undergraduate Student

*International students should add $29,754 as supplemental tuition to any living description preference.

Cost of attending UC Berkeley as an International undergraduate Student

*International students should add $29,754 as supplemental tuition to any preference

As other Colleges in California, UC Berkeley has its own admission requirements in order to secure enrollment into the university.

Students who wish to secure admission into Berkeley must meet the following requirements:

Please note that University of California, Berkeley no longer accepts SAT or ACT exam scores because standardized exams grades will not be used in the applicants holistic review process.

University of California, Berkeley is one of the public university that proves enrollment to be quite hard. Being a Prestigious University, UC Berkeley is highly competitive and very hard to get into. As of 2021, the university recorded an acceptance rate of 18.8% which has proven the competitive nature of UC Berkeley.

International applicants who wish to fulfill their dreams of studying in California’s state university have to work very hard because the international acceptance rate has been rigid on 9.4% over years.

For admissions to UC Berkeley, all international future students must be graduates of the secondary school education to be reviewed, and their academic performance must be 89 percent or more in senior secondary examinations. English Test are very necessary to gain admitted into UCB. 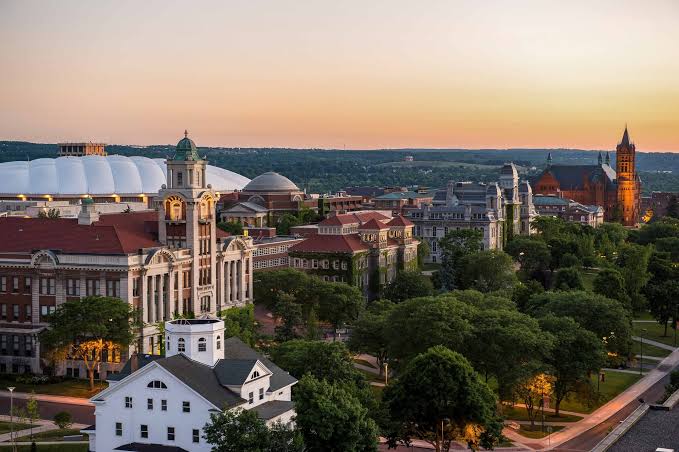 Read More
Sponsored Links If your mission is to know about Syracuse university tuition, then you have sure landed on… 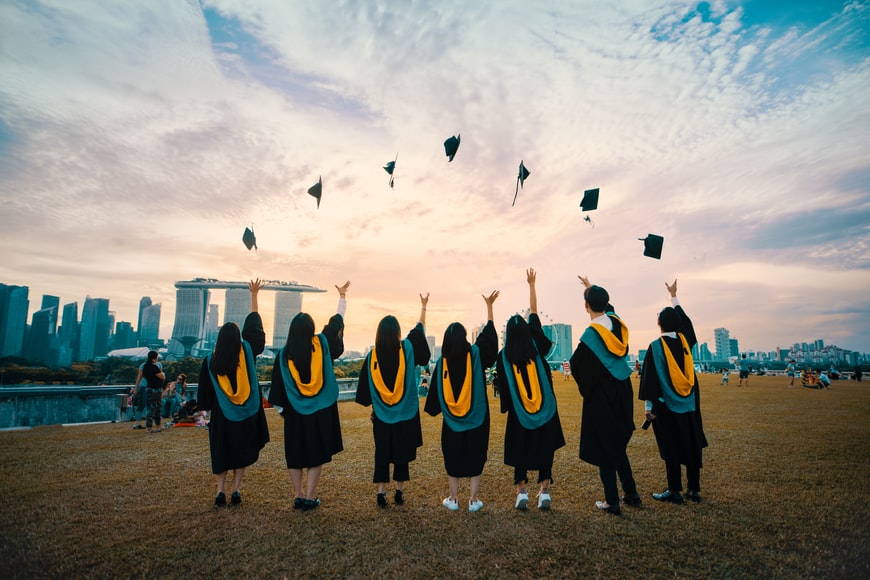 Read More
Sponsored Links In this article, I will show you the 5 cheapest universities in Los Angeles for international… 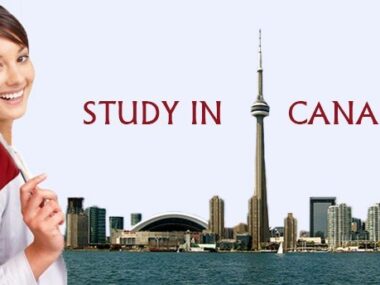 Read More
Sponsored Links Do you desire to study for any degree in Canada or USA and require extra funds?… 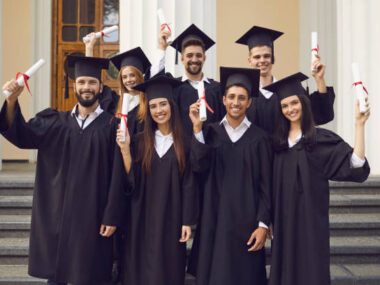 Read More
Sponsored Links Hey! Congratulations on earning your undergraduate degree! Now that you have added that feather to your… 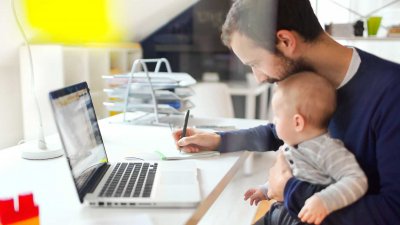 Read More
Sponsored Links PhD is considered as the highest level of academic qualification an individual can achieve. Here are…